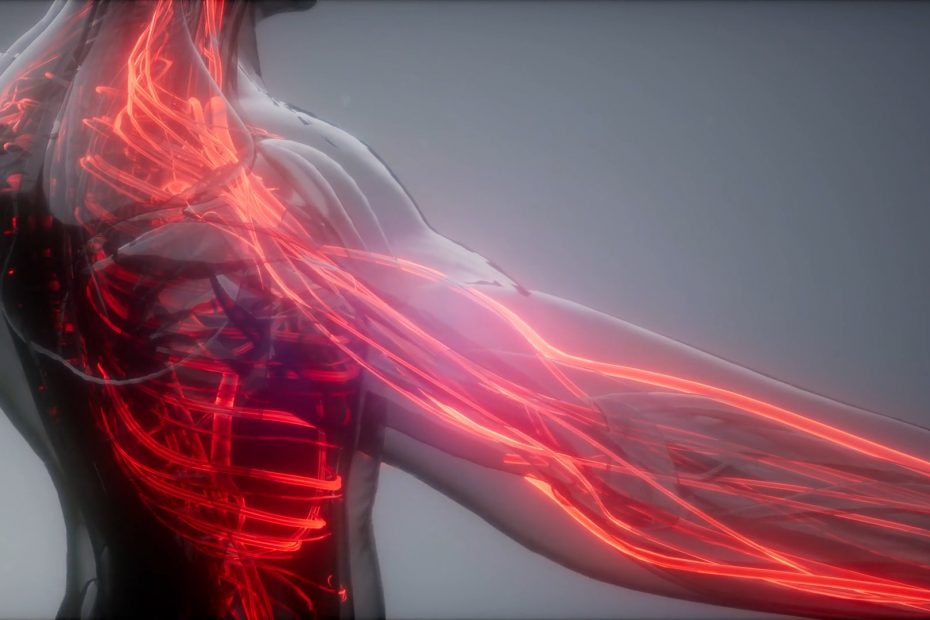 “Roads, Highways and Paths to the “heart” of the City”

In our previous article on Acupuncture is Maps for the body, we dove into the  overall picture of How Acupuncture is working with complex maps of the body, very similar to Maps of our environment.

In this section I’d like to dive a bit into what types of roads, highways and pathways we are talking about as far as it might relate to Acupuncture and Chinese Medicine.

In whatever town or city you live in, whenever you navigate yourself from one place to another, you might need to take back streets, highways, or walk along narrow sidewalks to get to your destination. And in the Body, as far as Acupuncture and Chinese Medicine looks at things physiologically, has different types of vessels, tubes and layers, which travel to unique locations and sometimes support vital infrastructure.

Many times a major city can be a “final destination” point for exchange, in both a social exchange sense and a business sense. As the major point of exchange, a complex infrastructure of roads, paths and highways appear to serve the delivery of people from outer areas into that central city zone.

And similarly, the pathways, meridians (Known as the Jing Luo) and all its vessels, also serve major central areas of exchange like the heart and lungs, among other organs. Some channels begin from outer areas going inwards, as well as move from inwards to outwards. On the heart channel, HT9 ends at the tip of the little finger and moves up the inside of the arm toward the heart, with Acupuncture point HT1 “Ji Quan” underneath the armpit.

But what types of “pathways” or “roads” exist on the body?

We have the Lymphatic vessels which are like one way streets that have specially designed one way valves carrying lymph fluid away from the peripheries and inwards, through nodes and toward the centre of the body. Arteries are one side of a two lane highway that takes blood and nutrients away from the heart to the extremities or outer suburbs. At the same time veins at the opposite side of that highway are taking de-oxygenated blood from the peripheries toward the Heart for that vital exchange of “social” and “business” (C02 for 02) exchange in the city of the lungs/heart, the Cardiovascular system. Whilst this is happening we have capillaries responsible for microcirculation and exchange of blood constituents.

And then we have the Autobarn Superhighways of the Nervous system (we will cover this in the final article of the series), which carry nerve impulses at superspeed from the body to the brain and from the brain to the entire musculoskeletal system.

Then we have descriptions given to us by the ancient Chinese Medicine texts of pathways called meridians or the “Jing-Luo”. And what may seem as rather peculiar descriptions of pathways, are more clearly related to pathways that include within them all the various physiological pathways named in scientific literature which is interconnected and inseparable from the organs and all physiological processes.

These meridians and the components within them were observed again and again in association with what effects were observed when stimulated within clinical settings of acupuncture or Chinese Medicine. Over thousands of years the evaluation and clinical observation continued, to where a complex map of channels, actions, indications gradually evolved. They found out which roads to take to get to a certain part of the body, or where on the body to begin the journey, if we wanted to get into the city of the lungs or heart, or target a painful part of the body.

Gradually, over time, new indications and pathways were found as the body continued to reveal its responses to Acupuncture in various treatment scenarios. This is why actions and indications for Acupuncture Points have gradually changed and evolved over time.

But understandably, many questions arise as to how it all works.

One indication for SP4 in a very broad sense might be “Gastrointestinal symptoms”, but why? Is it because the point is on a meridian connected to the meridian that is interiorly/exteriorly related to the Stomach channel? Or is it because the Spleen channel travels over and around the Stomach, Large Intestine and Small Intestine?

So when we talk about the meridians as they relate to maps of the body, we can begin to understand them as predefined channels which were observed and accounted for by the ancients which broadly encompass other real physiological pathways, blood vessels and therefore oxygen and blood that is carried along that pathway.

And that will carry us forward to our 3rd article of the series, in which we talk about How Acupuncture uses its “maps” to free up and move Qi (Oxygen) and Xue (blood), in other words, stimulating blood flow and circulation.