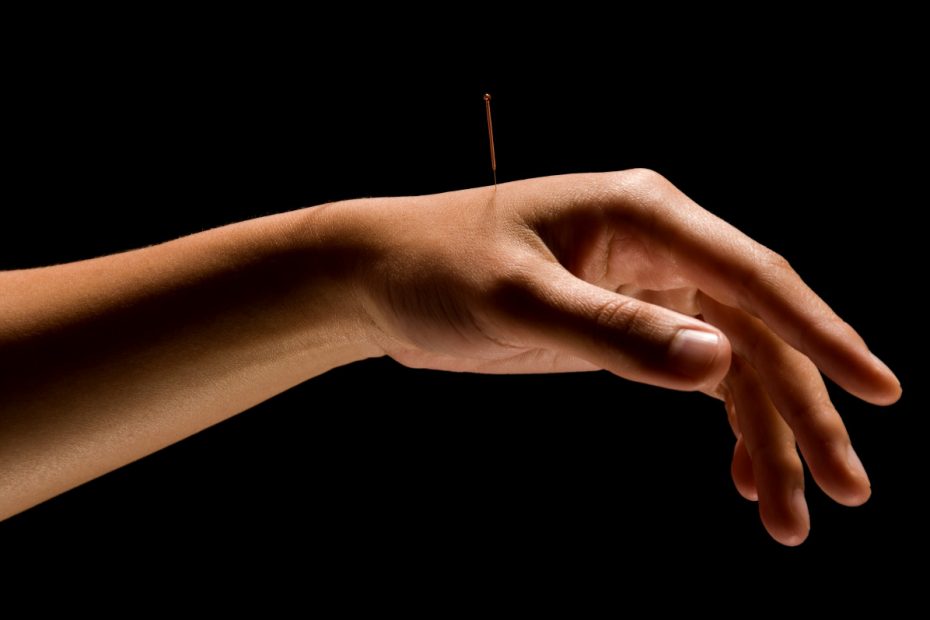 So, in the first article of this series (read more), we touched upon how passengers in vehicles can be likened to individual blood cells carried along highway or roads in the body.

Which brings us to our next discussion area. Blood flow, free flow and the cause of pain.

So a car is travelling along the road towards the city and suddenly out of nowhere, a traffic jam. It looks like 2 x cars have been involved in a minor accident. The cars together with the passengers, are “pooling up” and before you know, it’s a total stand still.

And now, no one can get to where they need to go. Creases begin to manifest between peoples brows as frustration builds, emotional pain if you will. Because people are expecting to get somewhere and see this part of their daily lives as vital for work and surviving.  The passengers are stuck and unable to go to the places they need to exchange in various forms with others in the heart of the city.

And just like the traffic infrastructure is vital for the free flow of traffic, so that the passengers can get to the places they need to be, both for survival and business….. the roads and pathways set within the “infrastructure” of the body, the blood vessels, contain blood components that need to get to places like organs, muscles, carrying and exchanging oxygen and C02, for energy systems and to prevent tissues from dying from lack of oxygen.

An example is the recent First Aid course I took a few weeks ago.

For anyone that has taken a first aid course, they know that the primary goal of CPR on finding an unconscious person not breathing, is to keep oxygen flowing to the brain. In 5-10 minutes, without oxygen, the chances of irreversable damage to the brain begins to increase. This shows us the grave importance of oxygen and blood flow.

And according to Chinese Medicine Theory, when there is free flow of Qi and Blood, there is no pain.

So in the traffic jams case, Acupuncture would be the magic wand which makes a pick up truck materialise out of thin air to move the car which broke down (stagnation), “mopping up” and clearing away the debris which might to promote blood flow (restore traffic flow) and circulation in an injured ankle. Essentially this can speed up recovery and promote the body’s natural response of moving immune cells and red blood cells, or in a traffic sense, escorting “passengers” through that blocked and damaged intersection.

Anyone that has sprained their ankle knows the pain of trying to move, rotate or pronate that ankle. It’s not until after a few days or weeks that the swelling (stagnation) recedes and pain starts to gradually diminish, allowing increased range of motion (read more).

The bodies natural response to trauma is to focus the bodies blood and immune resources into a focused area, essentially to repair damaged tissue so that physiological function can be restored to balance, which prevents stagnation in future, allowing smooth traffic flow.

Looking at how the Qi and Blood is moving within the Acupuncture meridians of the body is a continuously evolving practice where we identify pulse patterns, the locations of pain and type of symptoms to narrow down more effective treatment strategies. And many different methods of Chinese Medicine can be employed to have an effect on Qi and Blood in the body.

So as we have covered briefly in the 3rd part of this series, the meridians or “Jing Luo” of the body (channels for which blood vessels and nerves preside within), are an interconnected network. And the vital functioning of the body can be affected if intersections become blocked (physiological injury), which leads to the pooling of blood, lack of oxygen to vital tissue, potentially leading to stagnation and pain.

Given the vital function of vessels in carrying blood to far away places, for the nourishment of organs and tissue for oxygen and C02 exchange, keeping that network operating optimally and keeping traffic moving in a balanced way, is vital for physiological health and emotional well being that can have effects on our nervous system.

Which brings us to the final and most interesting article in the series to come soon. Accessing the Homunculus through the Autobahn superhighway – Part 4